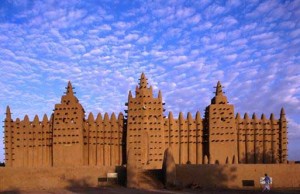 In an another effort to present the great masterpieces of Islamic art and architecture to an American audience, a new documentary film, Islamic Art: Mirror of the Invisible World, is slated to air on PBS in 2012. The film will launch with a series of nationwide screenings starting today at the Kennedy Center with its world premiere. Exploring five themes that are central to Islamic art–the Word, Space, Ornament, Color and Water–, the film traces the arc of Islamic art as a universal human endeavor that frequently interacted with people of other faiths and cultures. Framing Islamic art as the result of a multicultural and adaptive set of artistic approaches and creations, the film highlights Muslim artists who developed new art forms through an integration of various cultural expressions. END_OF_DOCUMENT_TOKEN_TO_BE_REPLACED 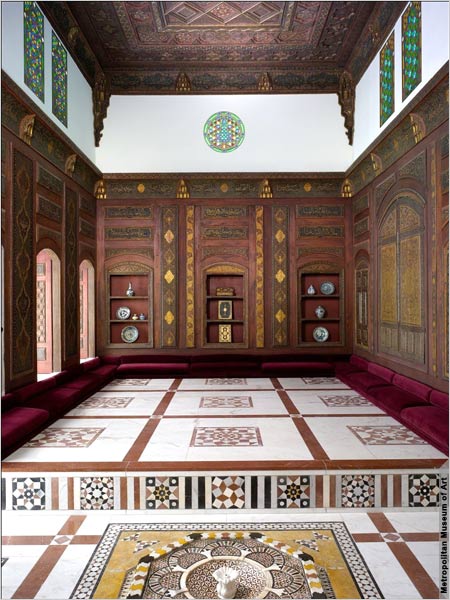