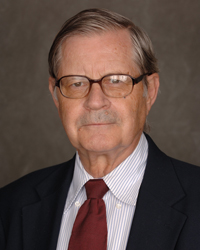 This past weekend academics and journalists from around the world gathered at the University of Wisconsin-Madison for the Inside Islam-cosponsored conference Islam and Democracy. The changing political landscape of the Middle East was a central focus of the event in general and was the main topic of a keynote by John O. Voll, Professor of Islamic history and Associate Director of the Prince Alwaleed bin Talal Center for Muslim-Christian Understanding at Georgetown University. In tune with perspectives expressed on Inside Islam by Reza Aslan, Marc Lynch, and Tariq Ramadan, Voll stressed that the desires of the people have largely stayed the same—peace, justice, economic stability—but that the ideologies and particular models of making these demands, have shifted. END_OF_DOCUMENT_TOKEN_TO_BE_REPLACED 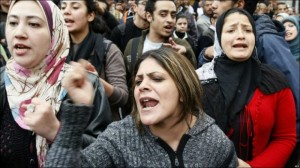