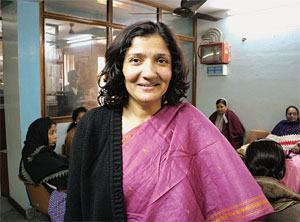 Women’s groups have criticized the AIMPLB and JUH for their retrograde views regarding women’s rights. END_OF_DOCUMENT_TOKEN_TO_BE_REPLACED 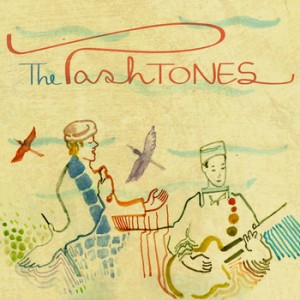