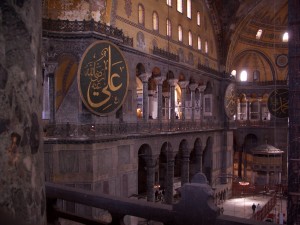 The Turkish state under the Republican period (1923-present) has treated Christian minorities with suspicion for two reasons. First, Turkish secularism excluded religion from the public sphere and kept it under the state control. By doing so, it not only limited Muslims but Christians as well. For example, the state’s constitutional ban on religious education outside of the state domain created problems for the training of Christian clergy. Another problem was the issue of legal personality for religious communities. The state repealed the legal status of all religious organizations in order to have more control. The state controlled Islam through the Directorate of Religious Affairs, and left all other religions legally unrepresented.

Second, the Turkish nation-state building ideology—Kemalism—aimed to create a homogenous nation-state based on secularism and nationalism. It perceived ethnic and religious minorities, including Christians, as a threat to this ideal. In the 1930s, Turkey had large-scale population exchanges with Greece. Turkish Muslims in Western Thrace moved to Turkey while Greek Christians in Istanbul moved to Greece. When nationalism peaked, the status of Christian minorities worsened. One telling example is the state policies toward property rights of Christian community foundations. In the late 1960s, when Turkey had international problems with Greece over the Cyprus conflict, the General Directorate of Foundations expropriated some of the community foundations’ real estate by using simple legal technicalities. Additionally, due mostly to the nationalist security perceptions of the state, religious minorities faced restrictions in opening up spaces for religious practice. The state perceived these religious institutions as a threat to its homogenous national ideal. 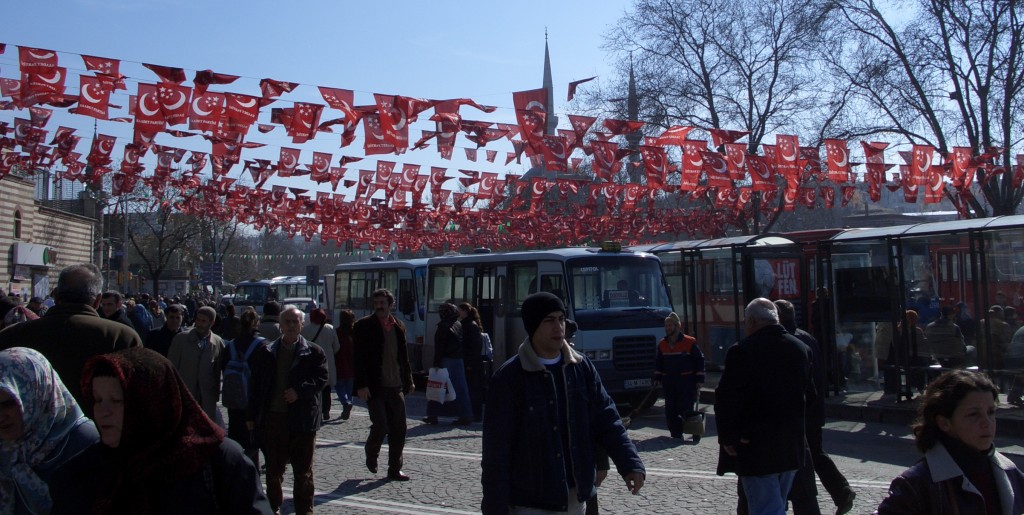 A street scene from the Asian side of the capital city, Istanbul. Photo: Colin Christopher

Although many significant problems still exist, the Islamic-rooted AK Party has passed several laws to enhance religious liberties for minorities over the last decade. The state was required to return all expropriated properties to non-Muslim community foundations. The state accepted to pay compensation to the community foundations for the properties transferred to third parties. Reforms also made it easy to open houses of worship.

However, the recent reforms have not yet offered any solution to the problem of legal personality that exempts religious communities from protection by the law. Additional unresolved problems include the prohibition of opening religious institutions to train clergy.

the rights that our minority citizens have cannot be sacrificed to the fears and doubts of history.

The Journalists and Writers Foundation, an organization affiliated with the Gülen Movement, supported the reforms through its lectures, conferences, and interfaith activities. Through their commitment to religious liberties, these groups have increased societal awareness in Turkey around these issues.

In explaining the status of Christian minorities in the Muslim world, some ethnocentric arguments pit Islam against non-Muslim religious minorities without paying any attention to history and politics. As the Turkish example shows, a nuanced analysis of the status of religious minorities in the Muslim world should pay attention to the political and historical context. Authoritarian ideologies put limits on society; sometimes these are religious, and at other times, they happen to be secular.

Turkey is often cited as a good example of the balance between religion and democracy, however, K?l?nç argues that up until a decade ago, many religious freedoms did not exist. What lessons can Egypt and other emerging democracies in the Middle East learn from Turkish history? Are there examples of other religious states that Turkey can learn from during its own transition toward a more religiously tolerant government? Please comment below or, if you are in the Madison area, join us this weekend for Islam and Democracy to discuss these and other related topics.

One thought on “Islam and Christian Minorities in Turkey”