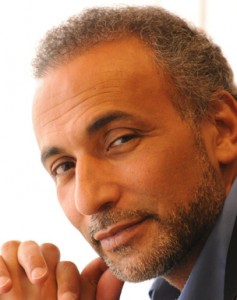 Less than 9 months after the ouster of then-President Hosni Mubarak, Egyptians have taken to the polls in three separate election cycles. Even before Mubarak left office, pundits were citing concerns over the possibility of a Muslim Brotherhood domination resulting in serious repercussions for social and political reforms. Now, with Al-Nour, a salafi-inspired party taking nearly 25 percent of seats in the Egyptian Parliament, those same critics are terming the Muslim Brotherhood as a “moderate” Islamic political party, and calling on their increased political strength to nullify the ultra-conservative social aims of Al-Nour.

Tune in next week to hear Ramadan’s thoughts on the current situation and please leave a comment or question below.

One thought on “Tariq Ramadan on The Muslim Brotherhood”