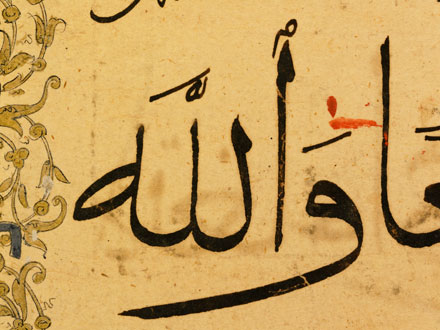 Muslims believe that the Qur’an, separated into 114 suras or chapters, was revealed to the Prophet Muhammad over a 23-year period starting in 610 A.D. Gade will discuss the revelation and the core messages contained within the Qur’an. What kind of God is Allah in the Qur’an? What are the biggest misconceptions about the Qur’an? Is it possible to reinterpret the Qur’an in modern society?

Are there aspects of the Qur’an or suras within it that you would like Professor Gade to explain during the show? What are your impressions of the Qur’an and what does it mean to you if you are Muslim? Please leave your questions and comments below and we may read them on the Inside Islam radio show next Wednesday.

To listen to the show live, and participate, go here.