END_OF_DOCUMENT_TOKEN_TO_BE_REPLACED

An Islamic center near Ground Zero? That’s what Imam Feisal Abdul Rauf is hoping for.  Al Farah Mosque on West Broadway has already bought the building at 45 Park Place that used to be the Burlington Coat Factory. The significance of this building goes beyond the fact that it is close to Ground Zero: on September 11th, a piece of one of the two planes went through the roof of the store. The staff were in the basement.

For years the owner of the building was unable to sell it. But this past July, the Cordoba Initiative, an interfaith group founded by Imam Feisal, was one of the investors that finally bought the building. Imam Feisal’s vision for the space is to build a cultural center that would build bridges between the Muslim community and other faith communities. For Imam Feisal, the proximity of the building to ground zero and the fact that a piece of the wreckage fell in that space is a central reason why this building was choosen. A place of prayer and interfaith dialogue, Imam Feisal asserts, will send a different message than that of the extremists.

END_OF_DOCUMENT_TOKEN_TO_BE_REPLACED

Two weeks ago, I went to a sociology class to give a presentation on Islam. I have gone to this same class for at least the last four years. The experience is always interesting and challenging. Over the years, I have found that many of the questions remain the same, but become more nuanced, although sometimes the questions are new and force me to stop and think. In this post, I wanted to talk about the experience and the questions that students often ask about Islam. END_OF_DOCUMENT_TOKEN_TO_BE_REPLACED 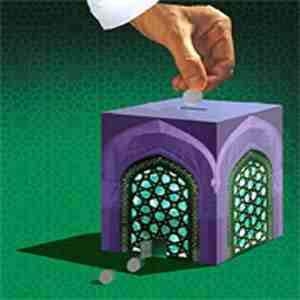 A year ago we wrote a post about the seemingly unstoppable growth of Islamic finance while Western bankers and investors were entangled in the worst financial mess since the Great Depression. But the recent debt crisis in Dubai has caused many people to wonder whether the phenomenal growth in Islamic finance is a “mirage in the desert” after all. For me, the trouble in Dubai is another example of challenges faced by any socially responsible investment, Islamic or not. END_OF_DOCUMENT_TOKEN_TO_BE_REPLACED

This is a guest post by Dominique Haller, a producer for the Here on Earth show at Wisconsin Public Radio. She is from Switzerland.

The vote banning the construction of minarets in Switzerland leaves that country with many questions. How did it come to this vote? What does the Swiss political system have to do with it? Why did no one – not the politicians, not the polls, not the media – foresee this result? And what are people in Switzerland really expressing with their vote? END_OF_DOCUMENT_TOKEN_TO_BE_REPLACED

On November 29th, a referendum was passed in Switzerland to ban the building of minarets. The referendum passed with a 57% majority vote and a 53% voter turnout. Many in the Swiss government have opposed the referendum but according to the Swiss system the referendum will be added to the Constitution.  There are a number of aspects of this recent vote that are troubling. END_OF_DOCUMENT_TOKEN_TO_BE_REPLACED

“The devil can cite Scripture for his purpose,” Antonio says to Shylock in Shakespeare’s The Merchant of Venice. Religion is often used and misused by politicians to gain power. To understand the intricate relationship between Islam and politics, Brandon Kendhammer, a PhD candidate in political science at UW-Madison, went to Northern Nigeria and studied the implementation of sharia law in the region since the country’s democratic transition in 1999. He sat down with Inside Islam recently to share his experience and research findings. You can watch the whole interview by clicking on the video below. END_OF_DOCUMENT_TOKEN_TO_BE_REPLACED

The Inside Islam team returned from the Thanksgiving holiday to discover, much to everyone’s surprise and delight, that Inside Islam has been named one of the winners of the 2009 Brass Crescent Awards. To find ourselves in the company of influential Muslim bloggers from all over the world is thrilling, and to be recognized for a “groundbreaking effort” is a great reward, especially for those of us who plunged into this project with a lot of faith, but very little prior experience. We are humbled and honored. On behalf of our entire team, please accept our sincere gratitude. 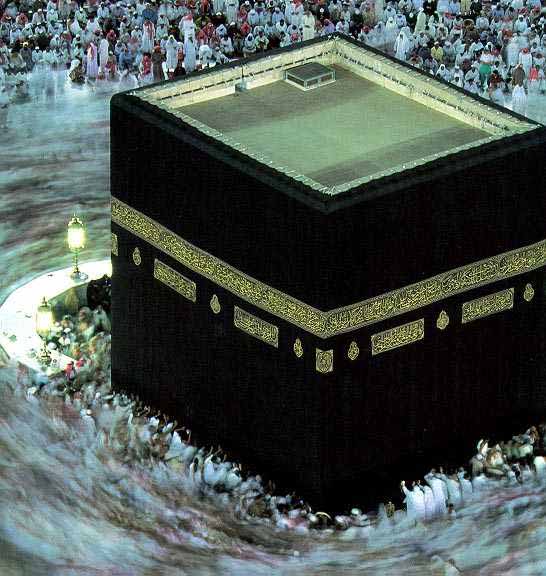