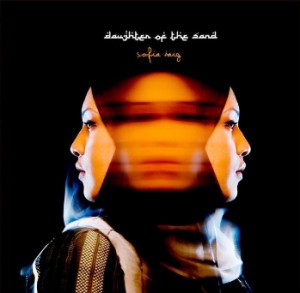 While her mixed background caused her to reflect on her identity, it was 9/11 and the challenges of the Muslim communities that became the turning point. It was the fact that people started labeling her that forced her to start questioning who she was.

Now, Baig has become an important artist in North American Muslim communities. She has performed all around Canada, the United States, and Europe, has been featured on CNN and numerous newspapers, and has released an album of poetry titled “Daughter of the Sand.” Her work resonates with many Muslim youth who face many of the struggles that Baig addresses. She is not afraid to use her poetry to deal with ignorance, violence, racism, stereotypes, war, peace, and most importantly, identity. Baig has demonstrated how poetry is a powerful medium and how words can make a difference.