Presented by The Lubar Institute for the Study of Abrahamic Religions

Photos are part of “Families of Abraham: A photographic, narrative exhibit celebrating life and faith traditions of Jewish, Christian and Muslim families.” Families of Abraham was originally exhibited at the Levine Museum of the New South in Charlotte, North Carolina, and was held over three months during 2007. The Lubar Institute for the Study of Abrahamic Religions at University of Wisconsin-Madison is presenting this exhibit from October 22 through November 28, 2008 at DeRicci Hall, Edgewood College.

Women and the Veil Discussion

Portraits of women and the veil are posted here as a continuation of a discussion on women and the veil on Inside Islam. Both written word and visual images tell us that there is no one Muslim woman who can represent the face of Islam. The following photos from a series entitled “Families of Abraham” illustrate the faith in the lives Muslim women of different ages. 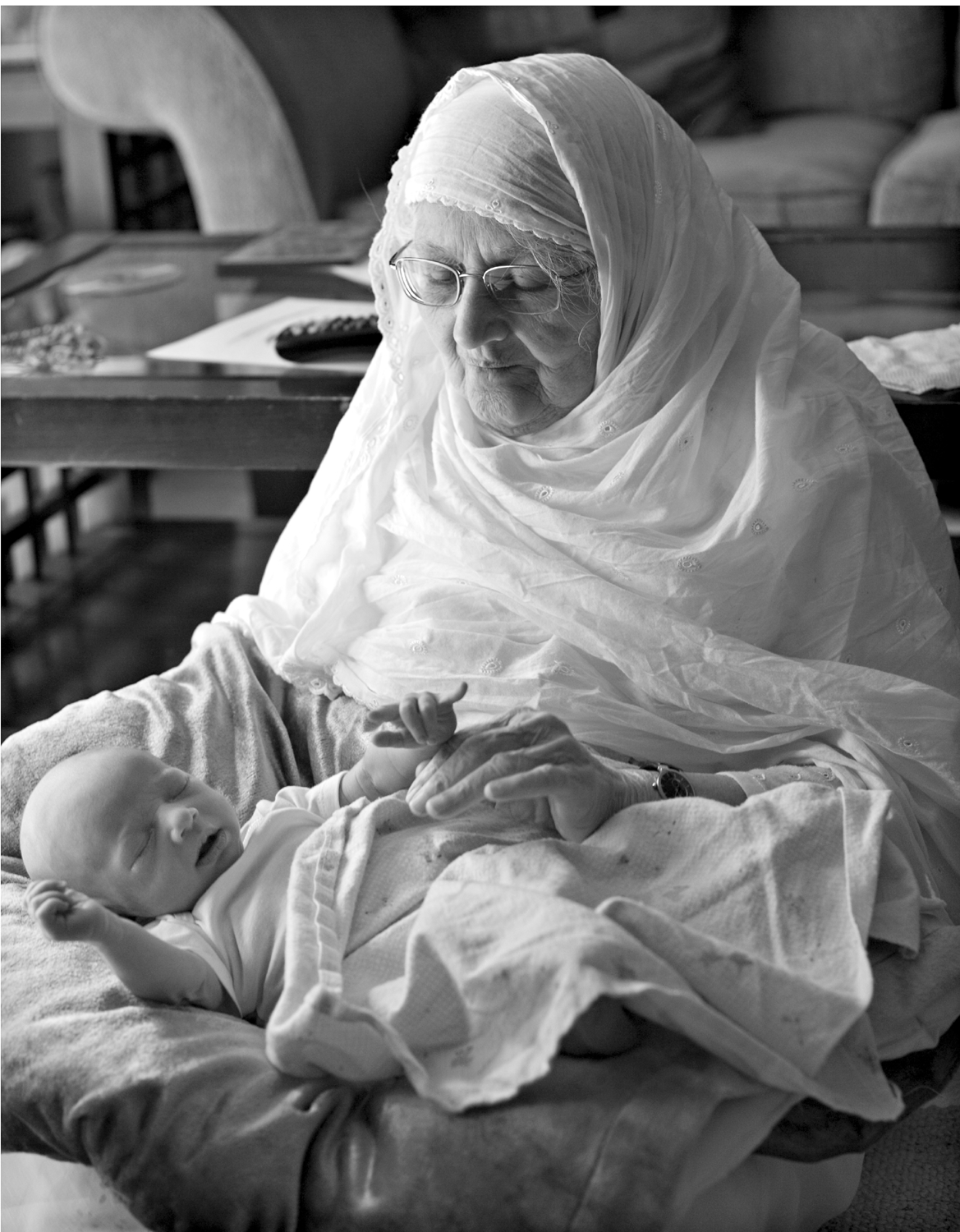 Women pray together at mosque (Photo by Chris Keane) 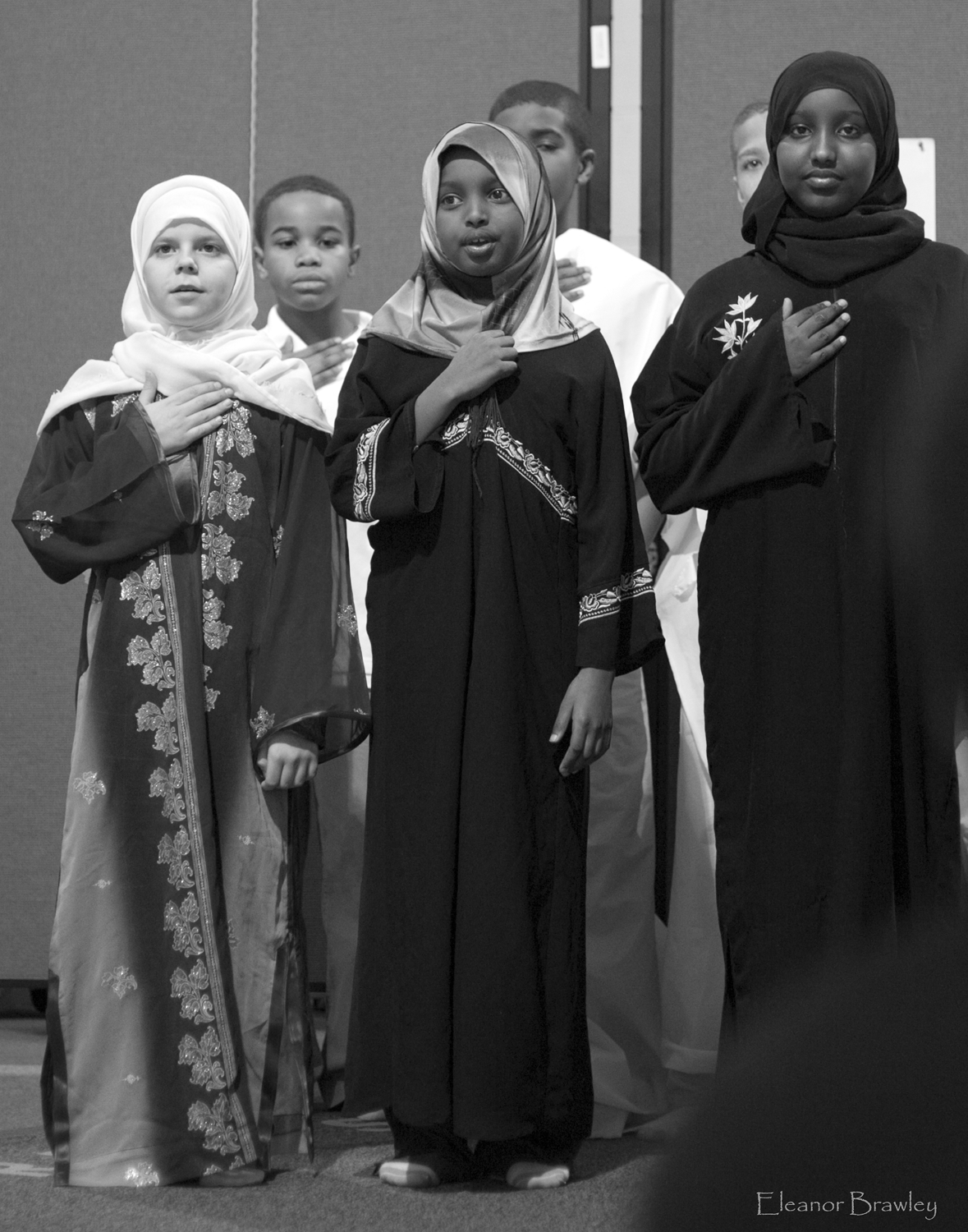 Youth sing together in worship at mosque (Photo by Eleanor Brawley)

2 thoughts on “Portraits of Women and the Veil”