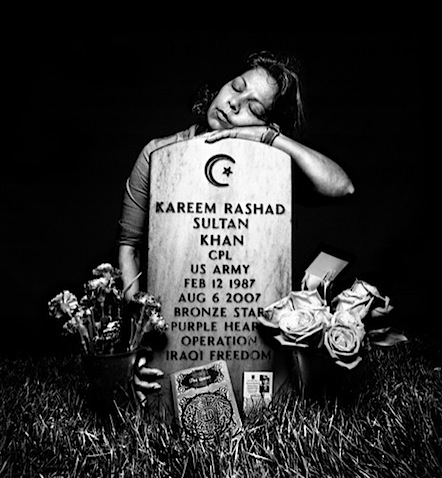 Jean Feraca is the host of Here on Earth: Radio Without Borders. Here on Earth produces the Inside Islam Radio Series. The next show, Young Muslims and New Media, airs Wednesday, October 29, 2008.

7 thoughts on “What’s wrong with being Muslim in America?”