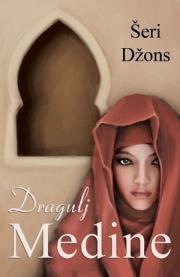 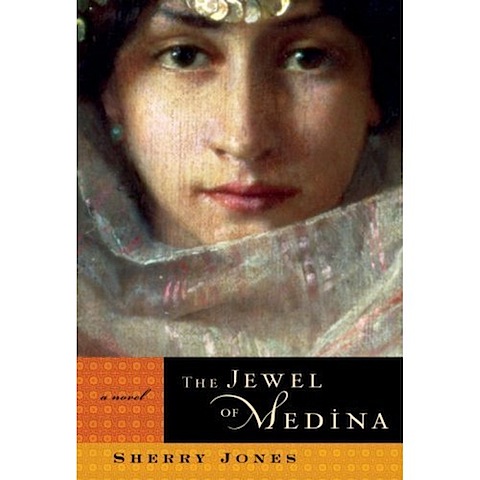 The Jewel of Medina was scheduled to be published in America in August 2008, but Random House unexpectedly decided to pull author Sherry Jones’s $100,000, two-book deal for national security reasons. This controversy comes at a time when the global dialogue and debates over Islam are heated and sensitive. Moreover, these issues are complicated by a fear of Islamic terrorism and violence around the world. Writer for The Wall Street Journal Asra Q. Nomani says

The series of events that torpedoed this novel are a window into how quickly fear stunts intelligent discourse about the Muslim world.

To get a better handle on the controversy, it’s necessary to separate the religion from the fear. Controversies over Muhammad’s life and representations of it in popular television and stories are nothing new in Muslim culture. What’s recent is the link between Islam and its history with terrorism and other threats to national security in the mainstream media. This new trend happens to be what Journalist for the Bureau of National Affairs and author Sherry Jones hopes to overcome with the release of her novel. She tells Egypt Today that her interest in Islam came after the September 11th attacks and from coverage of radical violence in the news since then. Through her research and writing, she wants to overcome fears and open up a new dialogue about Islam’s history.

Writer for Slate.com Andrea Useem reminds readers that “a controversial novel about the Prophet Muhammad’s wife is nothing new.” Taken in a traditional context, she points out that the novel is only one version of the story of the Prophet’s life. The story is a common and powerful tale weaved into popular culture through a number of novels, television shows, and other media in Muslim culture. As a novel written by an American journalist about a religion that spans the globe, of course it will bring up misunderstandings and cultural conflicts. These are broad issues between diverse cultural and religious traditions. The problem is that a fear of violence prevents those willing to talk about diversity from defining and clearing these differences up.

Resistance on the part of companies like Random House to publish Jones’s story seem to emerge out of a growing threat of religious extremism. Dutch Publisher Martin Rynja, however, plans to release the book next month in England despite violent threats according to an article from The Times Online. Violence threatens people all over the world but an open dialogue about religious and cultural values like those presented in The Jewel of Medina is nothing to fear. Jones’s artistic take on historical events gives an opportunity for individual readers to respond to the novel and take a public stand on the current controversy over religion in the world.

New York Times contributor Lorraine Adams reviewed the Jewel of Medina in “Thinly veiled.” She criticizes Jones for taking liberty with sacred history. While it’s not great that she scandalized the story enough to offended many Muslims, what makes it worse is that she did so without enlightening Westerners views of Islam. Not only was her work received badly by those she was hoping to advocate for, but the whole dramatic media scandal wasn’t productive in opening anyone eyes. The book, according to Adams, seems to be pointless. I haven’t read it but would like to ask, have you?

2 thoughts on “The Jewel of Medina: A National Security Threat?”