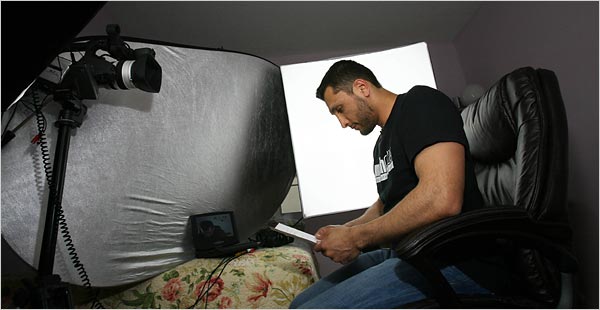 Recently, The New York Times featured Ali in “Young Video Makers Try to Alter Islam’s Face.” Here is one of his videos “Who Hijacked Islam?”

Baba Ali in “Who Hijacked Islam?”